1. Milica won the EU award for best young investigative journalist in Serbia in 2017 and, with the CINS team, won the prestigious 2017 European Press Prize for investigative journalism for a series of articles on the failed fight against corruption in Serbia, as well as the WJP Anthony Lewis Prize for Exceptional Rule of Law Journalism, and Dusan Bogavac award for ethics and courage.

2. Since 1999, she has been working as a live news host and editor at Cooperativa Radio, winner of the 2020 Gabo Award for Excellence in Journalism, and one of the most trusted Chilean media brands according to the Digital News Report.

3. Project topic: Audience engagement strategy for the Center for Investigative Journalism of Serbia 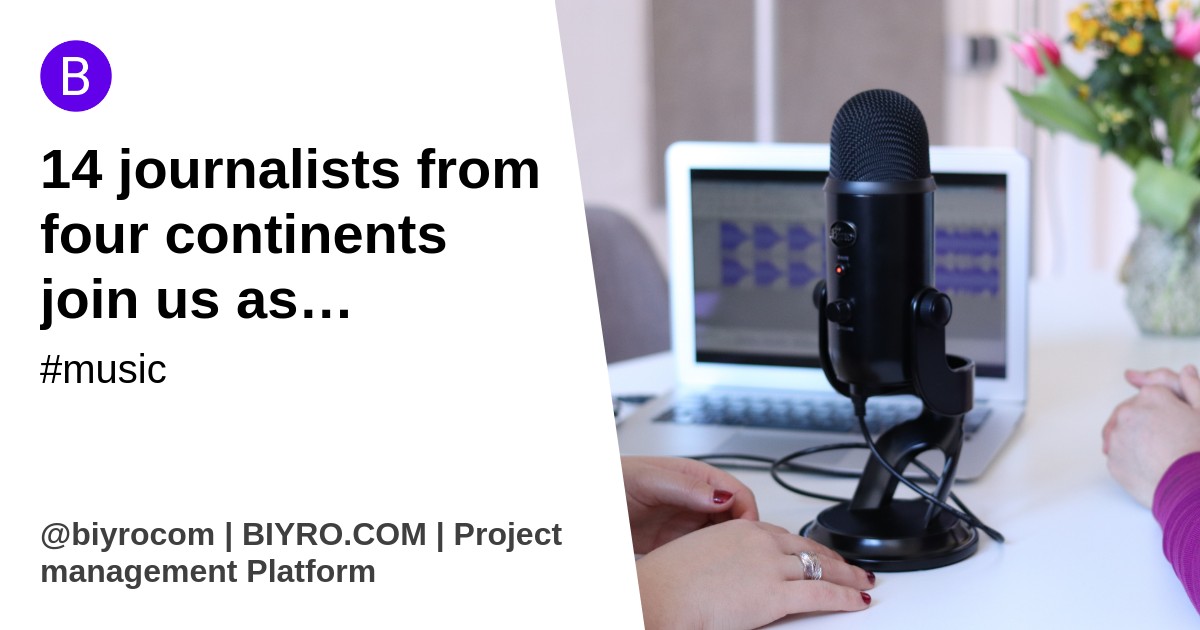