2022 Prediction: The Influence Of Web3 On The Future Of Work

2022 Prediction: The Influence Of Web3 On The Future Of Work

1. This new freelance economy is different from the gig economy in that there aren't centralized corporations creating those jobs–the people doing the work have ownership of the end result.

3. This model has led to a new freelance economy of sorts, where people can do work that they choose to do for multiple DAOs, and receive multiple sources of income on their terms.

4. Projects like Solana and Braintrust raised hundreds of millions of dollars to offer grants, investments and tokens to innovators who learn how to build new projects within their ecosystems 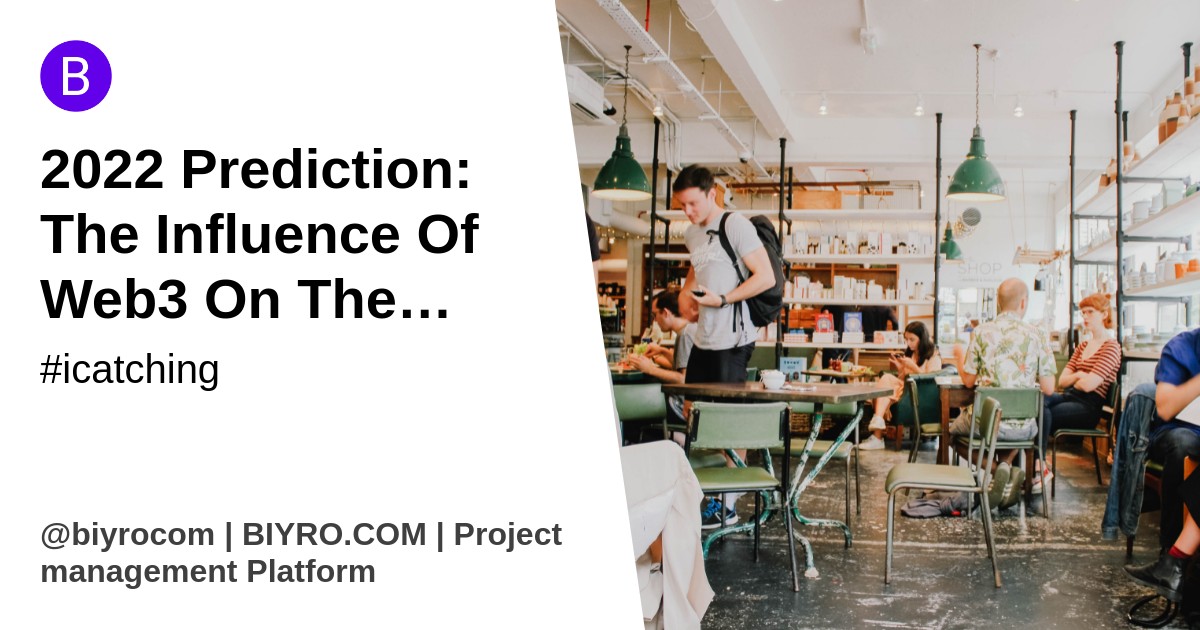