1. The distribution system used to distribute aid funds among autonomous communities was also the subject of controversy, since the Government took into account 66% of the impact of the pandemic on the wealth communities, and in 33% the evolution of the job and, specifically, of youth unemployment.

2. According to this criterion for the distribution of 5,000 million, Andalusian was the community that received the highest amount of funds (1,109 million), followed by Catalonia (993 million), the Madrid's community and the Valencian Community (both with 647 million).

3. In addition to the fact that, from its wording, the standard seemed incite companies to stop paying their debts to be able to access the aid, some autonomies warned 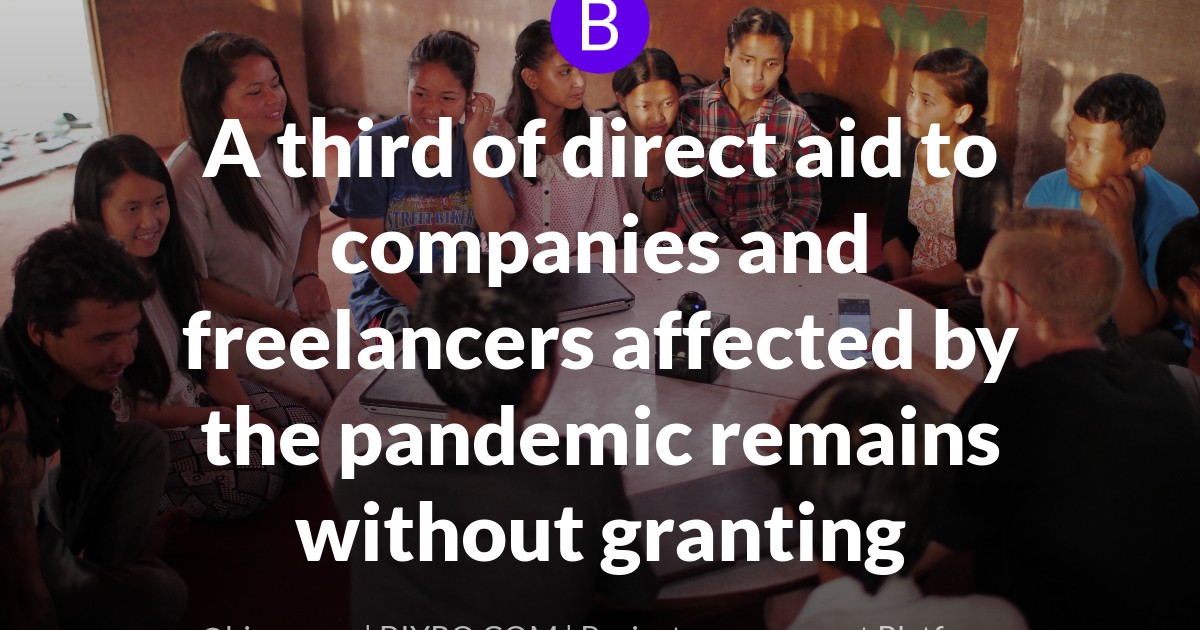