1. This binding decision by the Court of Appeal is a significant blow to HMRC's longstanding and contentious interpretation of employment status law, which will now need to be revised, along with their various guidance products, including their Check Employment Status for Tax (CEST) tool.

2. Dave Chaplin, who attended all of the tribunals in this case, said: HMRC's primary ground of appeal, in this case, sought to radically change the law around employment status and force IR35 status determinations away from the written statute and down a narrow path.

3. The Court of Appeal has published its decision for the IR35 case of HMRC v Atholl House Productions Limited, involving presenter Kaye Adams 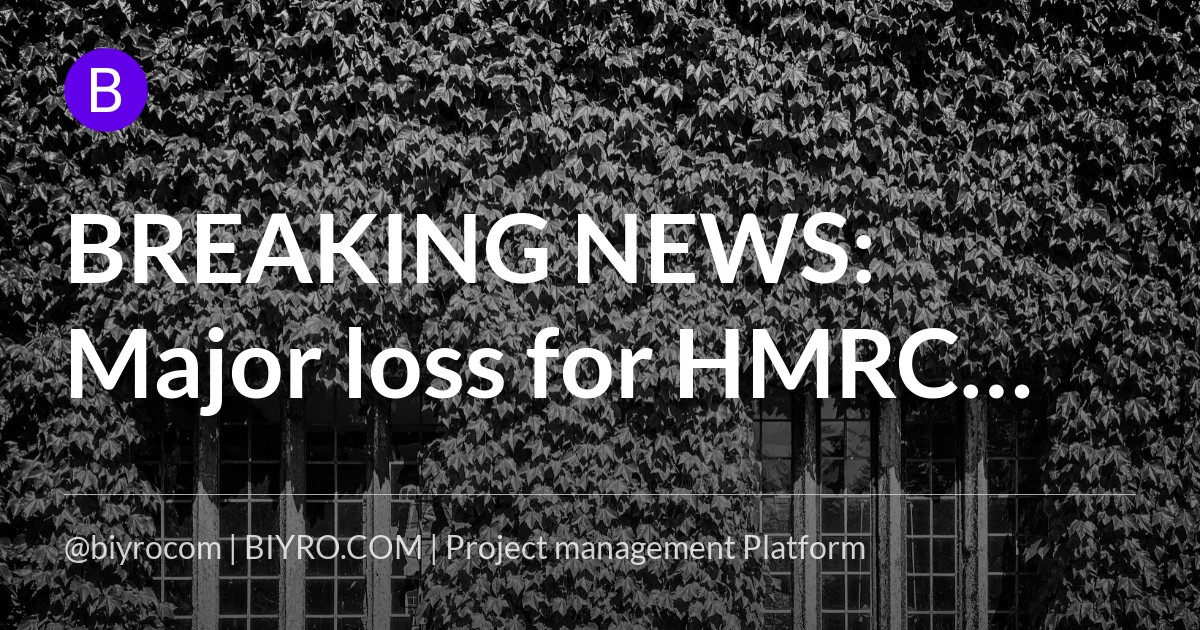