2. Bobby Nwanze, 32, said that he was forced to leave a Rangers Scottish Cup match vs Stirling Albion at half time on Friday January 21, after he faced abuse from a fellow supporter in the stands.

3. Speaking to Edinburgh Live, Bobby said that he was left in tears in the car when returning from Glasgow, and that the incident had put him off from returning to Ibrox but that he would do so, as he did not want to empower racists 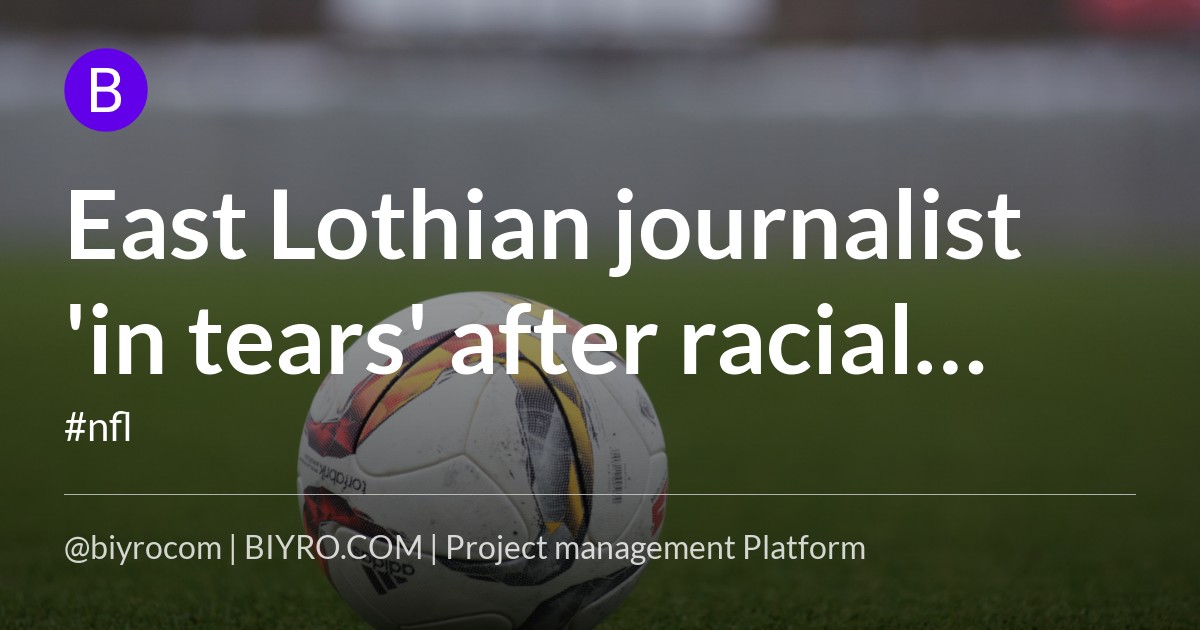