2. 28 report by California State Auditor Elaine Howle found that EDD did not take substantive action to bolster its fraud protection efforts to safeguard its unemployment insurance program, resulting in payments of $11.

3. 25 about rampant fraud perpetrated against the California Employment Development Department (EDD), which she blamed on a self-certification process on unemployment assistance forms 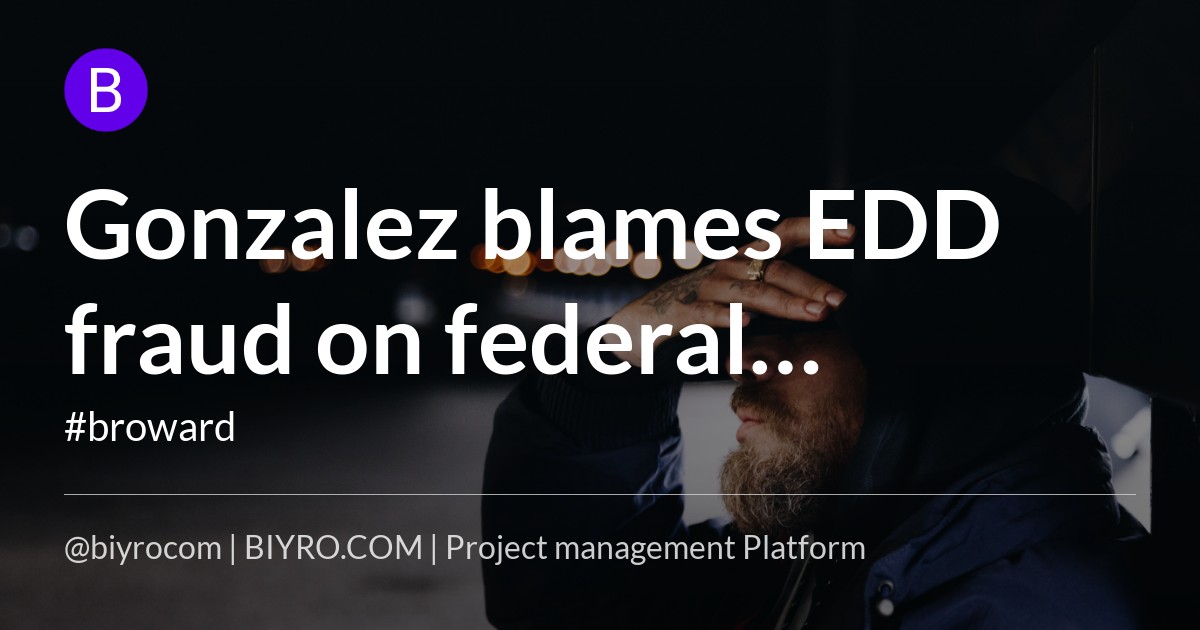