He Was Only Taking Photos,' Says Friend of Myanmar Journalist Who Died in Military Custody

He Was Only Taking Photos,' Says Friend of Myanmar Journalist Who Died in Military Custody

1. We want the authorities to fully investigate this death and reiterate our call for the release of the journalists and government officials detained in the country, Farhan Haq, deputy spokesperson for United Nations Secretary-General Antonio Guterres, told VOA.

2. Myanmar authorities detained Soe Naing on December 10 during a silent strike protest in Yangon against the military coup.

3. With Soe Naing's death, a new tragic threshold has been crossed this morning in the terror that Myanmar's military are using against journalists, Daniel Bastard, head of RSF's Asia-Pacific desk, said in a December 14 statement.

4. U.S. journalist Nathan Maung, who was also detained by the junta earlier this year, told VOA he was beaten and blindfolded 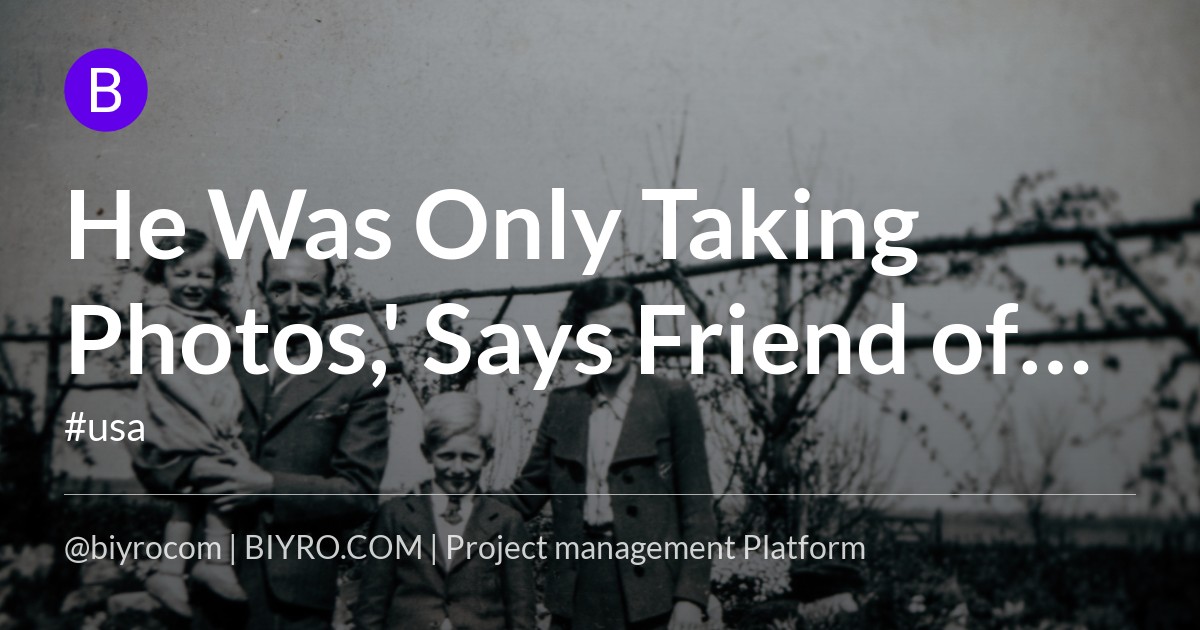