1. Shah said that cases like the one against Gul, in which reporters or media outlets are accused of sharing or posting anti-national sentiment, are increasing in Kashmir, and that the threat of legal action is having an impact in a region where journalism plays a significant role.

2. Fahad Shah, editor at The Kashmir Walla, described the arrest as a brazen violation of freedom of press [that] threatens the very core of people's rights.

3. Gul, 26, contributes to the news website Kashmir Walla and studies at Central University of Kashmir.

4. In Gul's case, his arrest appears linked to a video he posted to Twitter of a protest over the killing of a local militant commander, The Kashmir Walla reported 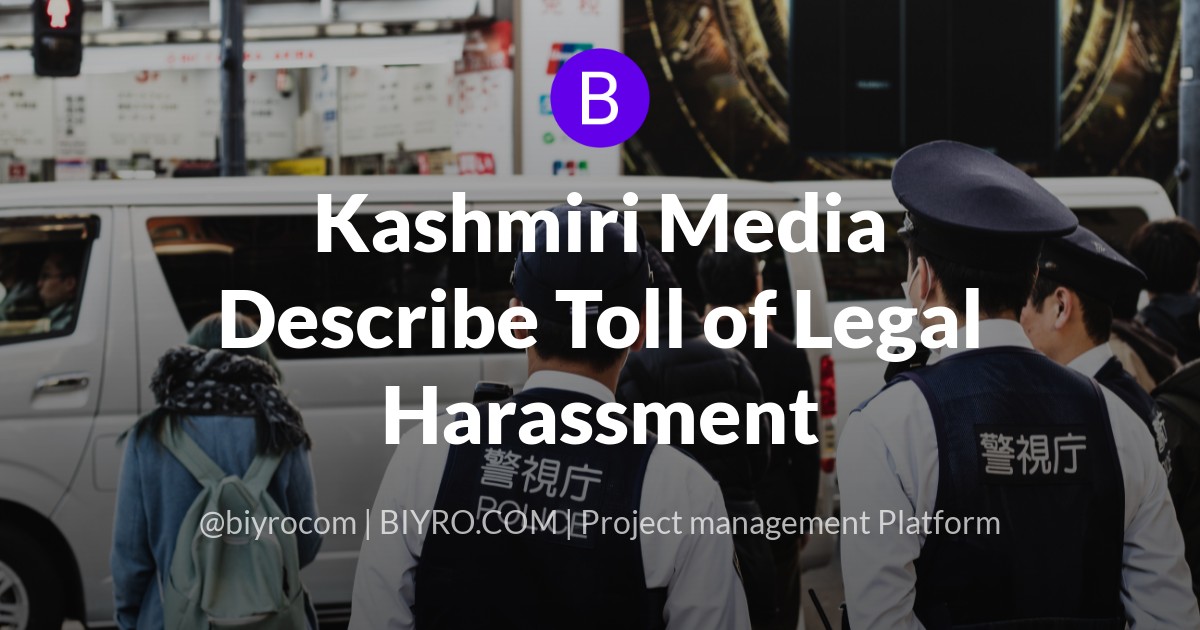