1. In August, LinkedIn quietly launched LinkedIn Service Pages, which appeared to be a preview of their new marketplace platform.

2. LinkedIn's Services Marketplace is accessed from a grid button that opens more LinkedIn services on the site's navigation bar.

3. With more than 260 million monthly active users, it makes sense for LinkedIn members to have the ability to advertise their skills or to get in touch with freelancers, especially when the gig economy is on the rise due to the ongoing pandemic.

4. The Marketplace has similar features of both its competitors (Fiverr and Upwork), but with a spin: Businesses can both seek out freelancers, compare rates, and share posts for freelancers to respond to 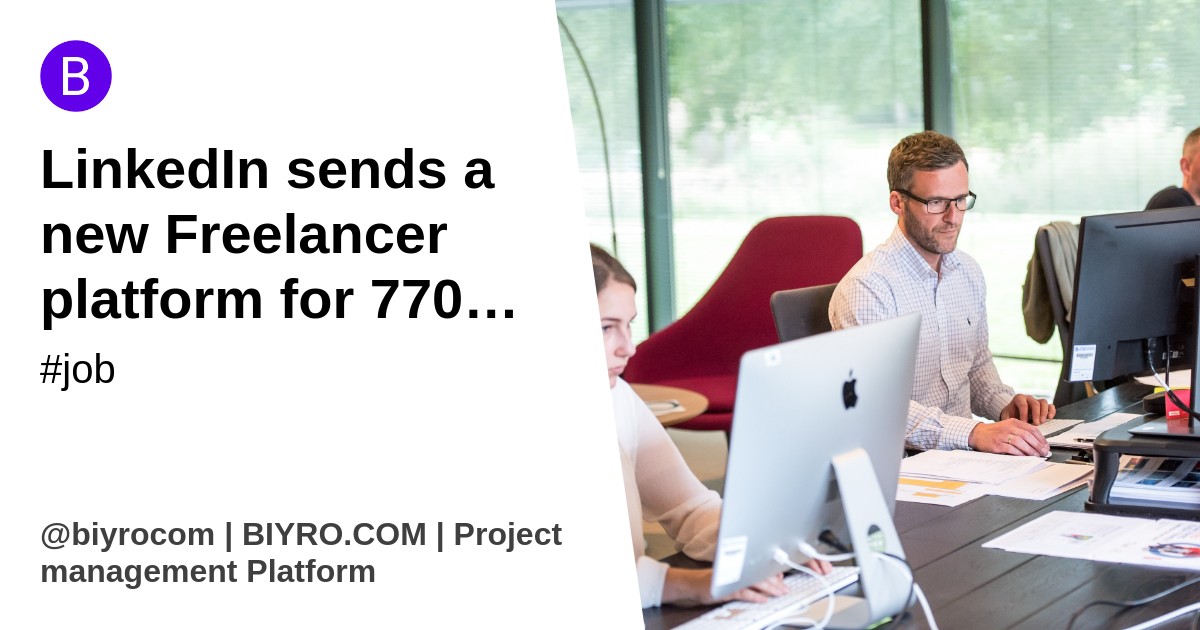