1. As a result, the lawsuit seeks double the unpaid wages for the freelancers, and that L'Officiel change their policies and practices in paying freelancers, submit monthly reports to DCWP about its payments to NYC freelancers, and pay civil penalties to the City.

2. When we advocated for the creation of the Freelance Isn't Free law, this is exactly the result we were hoping for freelancers across the city, stated Rafael Espinal, President of Freelancers Union. 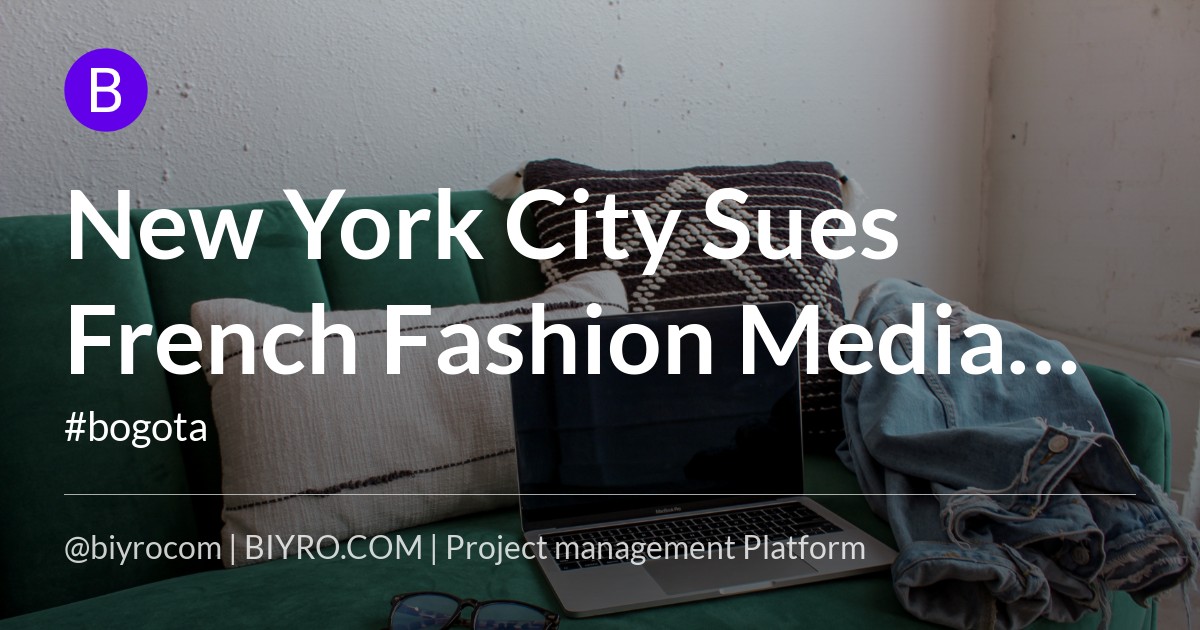