1. Campbell's work and interests culminated last year with the publication of Women in White Coats: How the First Women Doctors Changed the World of Medicine, a book that tells the story of three pioneering Victorian women — Elizabeth Blackwell, Elizabeth Garrett Anderson and Sophia Jex-Blake — who earned medical degrees despite a series of seemingly insurmountable obstacles and paved the way for other women to do the same. 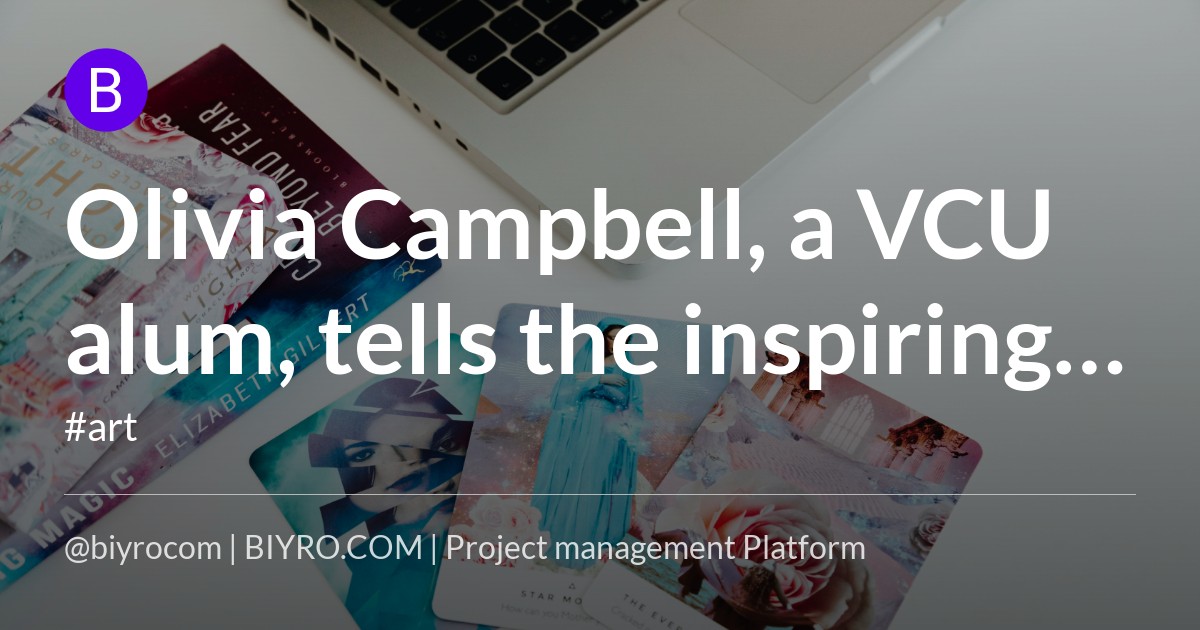