1. Analysis of population projections by consultants LCP has found that the government's current plans to raise state pension age to 67 by 2028 and age 68 by 2039 have been 'blown out of the water' because expected improvements in life expectancy have largely failed to materialise.

2. If the government sticks to its policy of linking state pension age to life expectancy (as projected by the Office for National Statistics), there would now be no case for raising the pension age from 66 to 67 until 2051 – twenty-three years later than currently planned.

3. There are more self-employed workers in the 50-59 age group than in any other age group 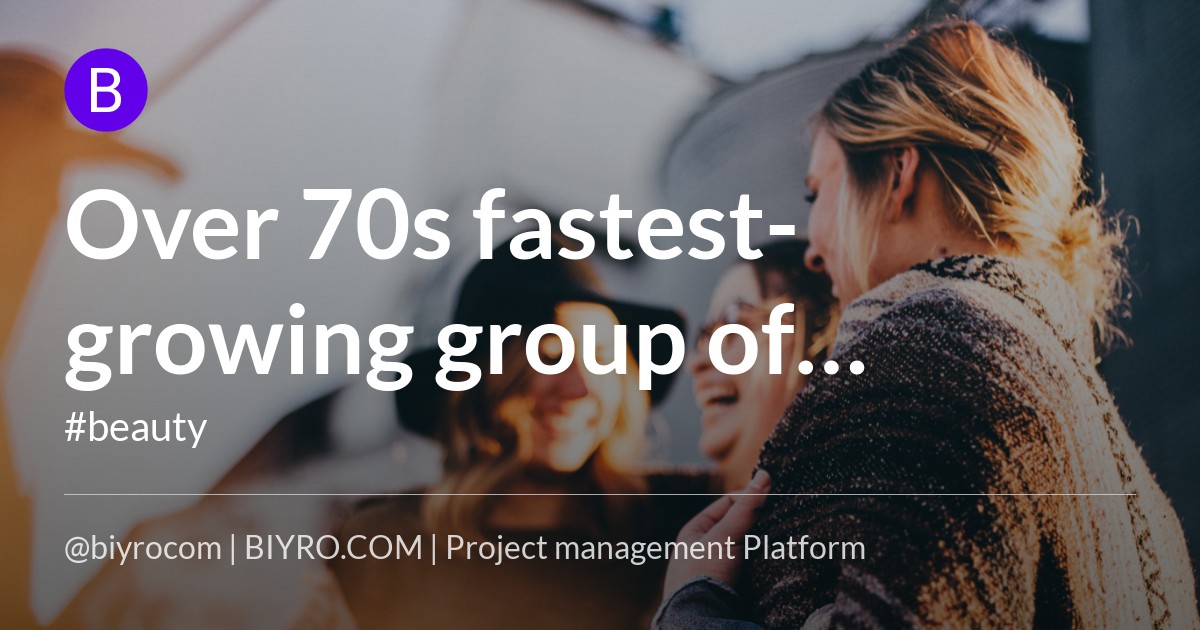