2. Despite the bright outlook for the tourism sector, which accounted for 12% of Thai GDP in 2019, our domestic economy is deteriorating fast and started doing so in the final quarter of last year.

3. The Thai economy is far too advanced to be a barter economy whereby goods A are exchanged directly with goods B. Higher levels of economic activity, thus, can be measured by the amount of money transacted.

4. The two sectors, accounting for almost half the Thai economy, are inter-connected as wages earned from the manufacturing sector would be used in purchasing goods from wholesalers and retailers 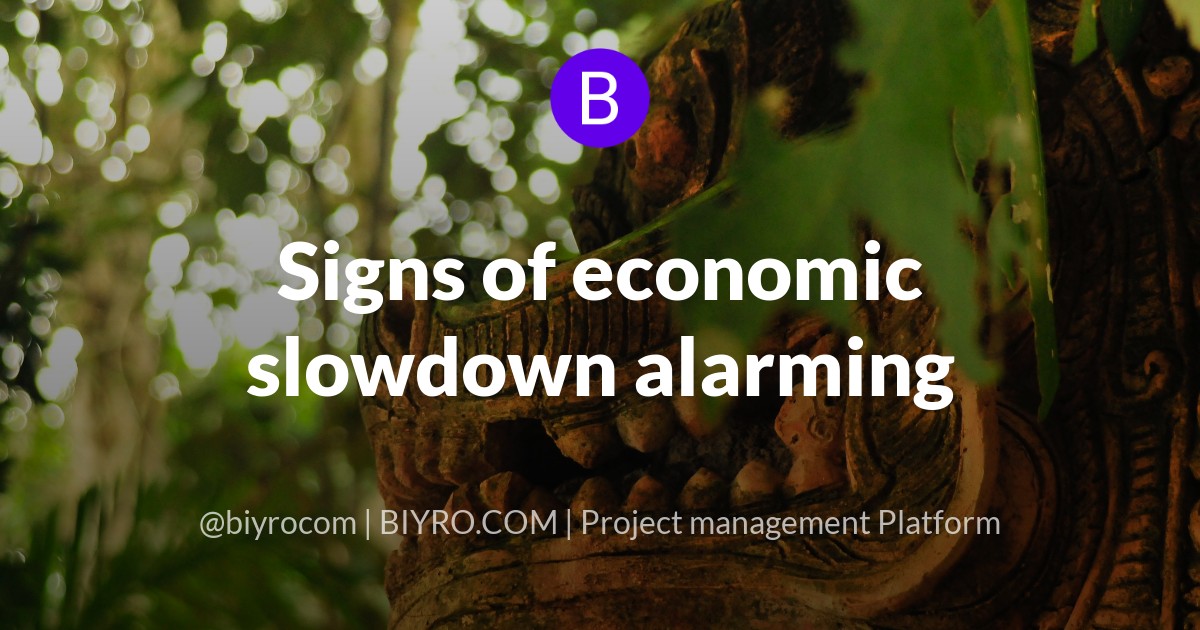