1. Sunday Isles online newspaper multimedia journalist Alex Dadamu also faced harassment and his phone was smashed by rioters while covering the insurrection in and around the Mokolo Building near the Mataniko Bridge, Chinatown.

2. A freelance and multimedia woman journalist, Georgina Kekea tells of the threats to attack her and her news crew by the crowd as they marched down to Vavaya Ridge road, next to City Motel in Central Honiara.

3. When asked if he was wearing press credentials (identification card) issued by Sunday Isles, he says: I showed them my Sunday Isles media ID card which identified me as a politics and development reporter 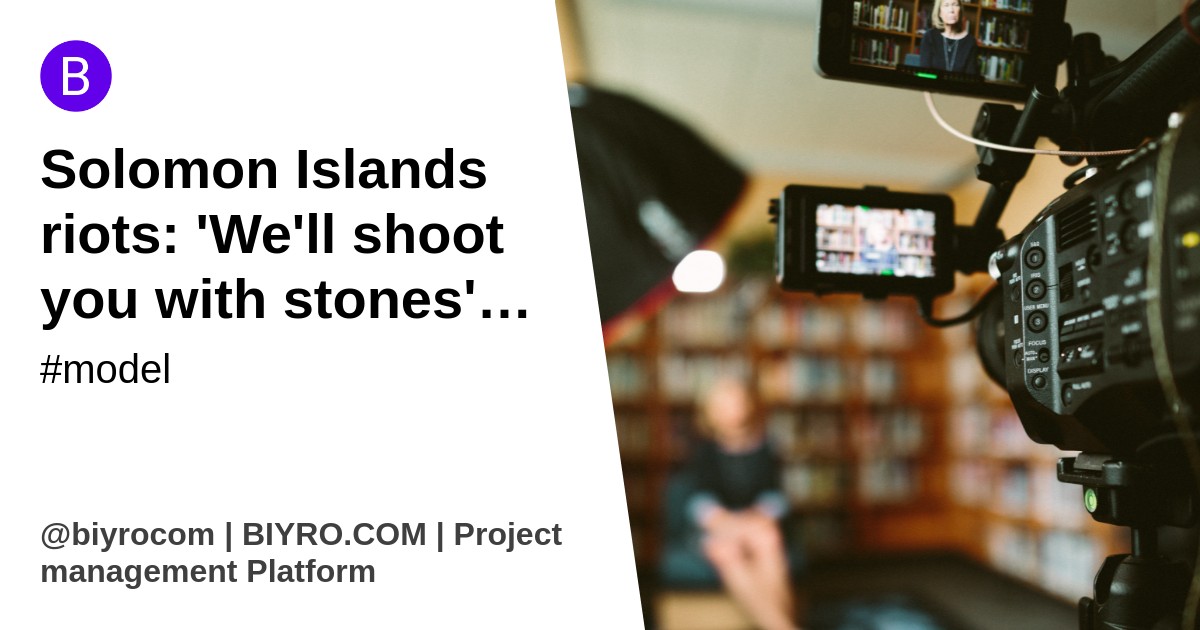