2. The 72-year-old, who was accompanied by his proud wife Claire and daughters Orla and Neasa on the Croagh Patrick climb, said: I am truly humbled and inspired that so many thousands of people took part in Climb with Charlie events across the world 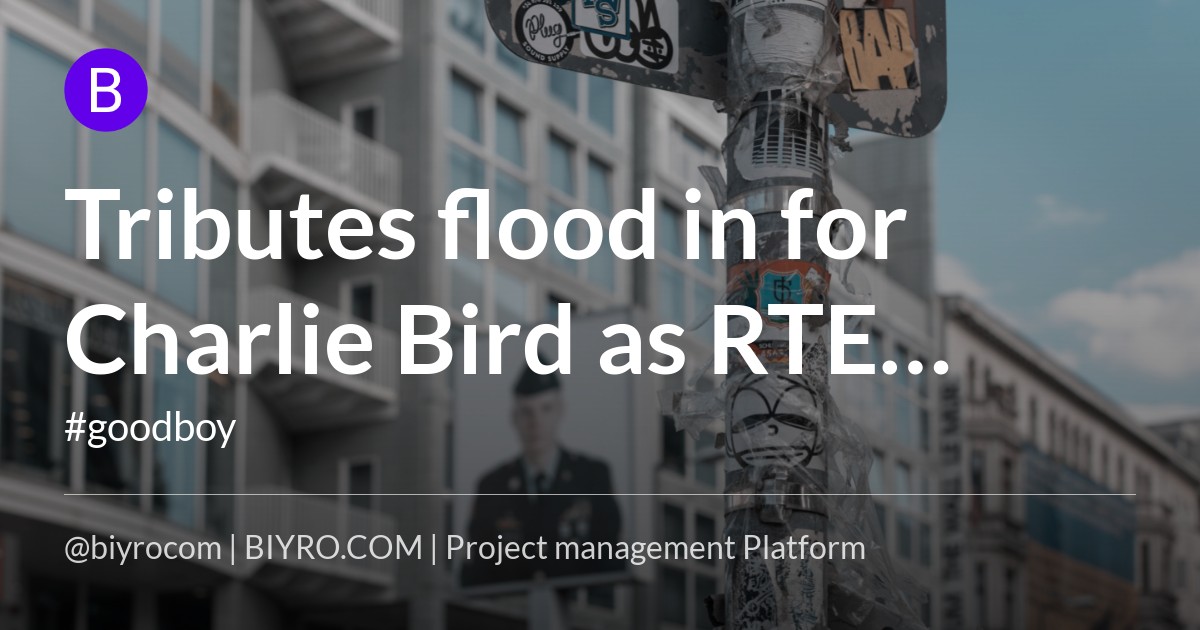