What Freelancers Should Know About Taxes

What Freelancers Should Know About Taxes

2. While S-Corporation income isn't subject to self-employment taxes the way sole proprietor income is, if you elect to be taxed as an S-Corporation, you must pay yourself a salary in the form of W-2 wages that are subject to FICA taxes, which is known as reasonable compensation.

3. An S-Corporation does not pay tax; instead, profits and/or loss flow to the taxpayer and is claimed on their personal tax return.

4. As you can see, there are many ways to determine your income, many tax brackets in which that income can be taxed and many deductions, both temporary and permanent, you may be able to take 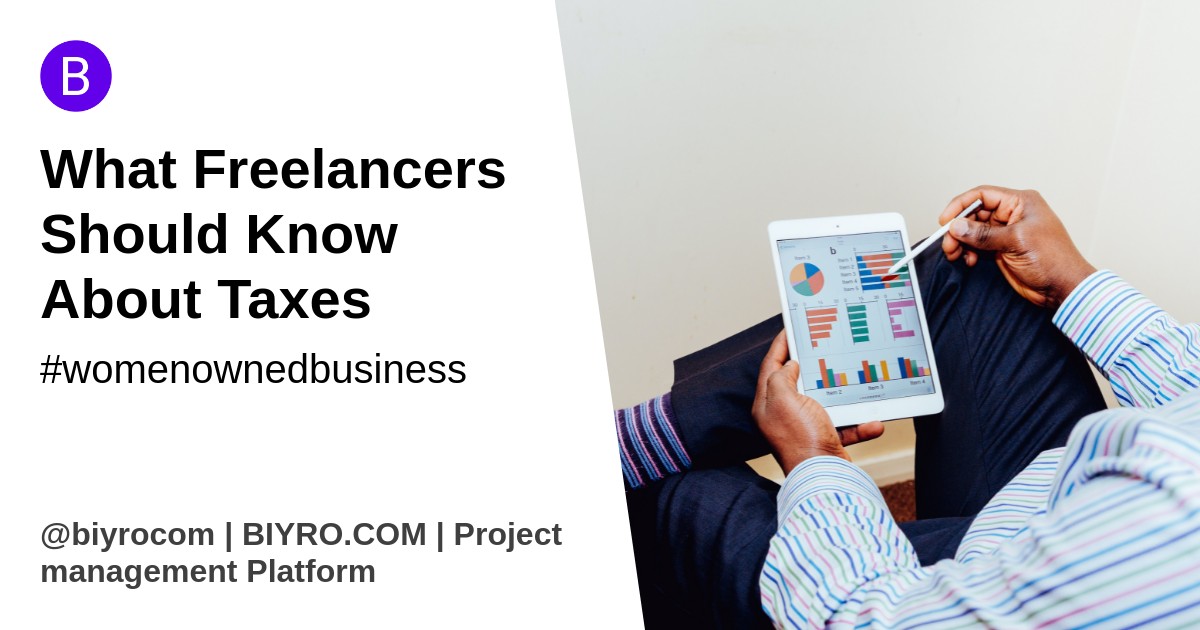