1. NPR unsuccessfully sought comment from several current police officials about what happened at Echo Park, including a commanding officer present that night, an internal affairs officer involved in investigating complaints about the use of police force, and the LAPD's top civilian official, who oversees its legal policies.

2. Police later said officers specifically used a bullhorn to warn members of the media and legal observers that they needed to leave, about 35 minutes after the initial order; Queally says he didn't hear it and tweeted later that night that protesters were starting to leave when they were penned in by police. 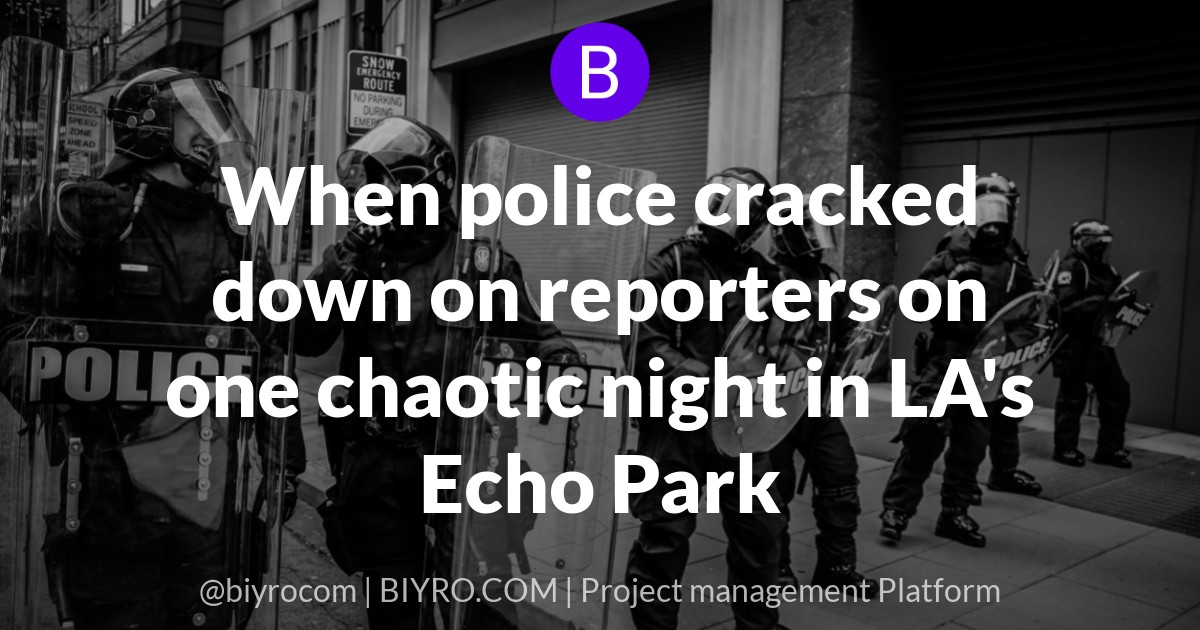