The Facts About Older Freelancers May Surprise You

The Facts About Older Freelancers May Surprise You

2. We know that almost 60 million Americans are freelancing part- or full-time, that hundreds of millions are freelancing world-wide, that a third of freelancers have joined the freelance revolution since the onset of Covid-19, and that most freelancers in our survey and others say they earn as much or more income as they did working as a traditional employee.

3. A whopping 90% of 50+ freelancers say they get as much or more satisfaction and enjoyment from the work as other freelancers, similar to 89% of freelancers overall 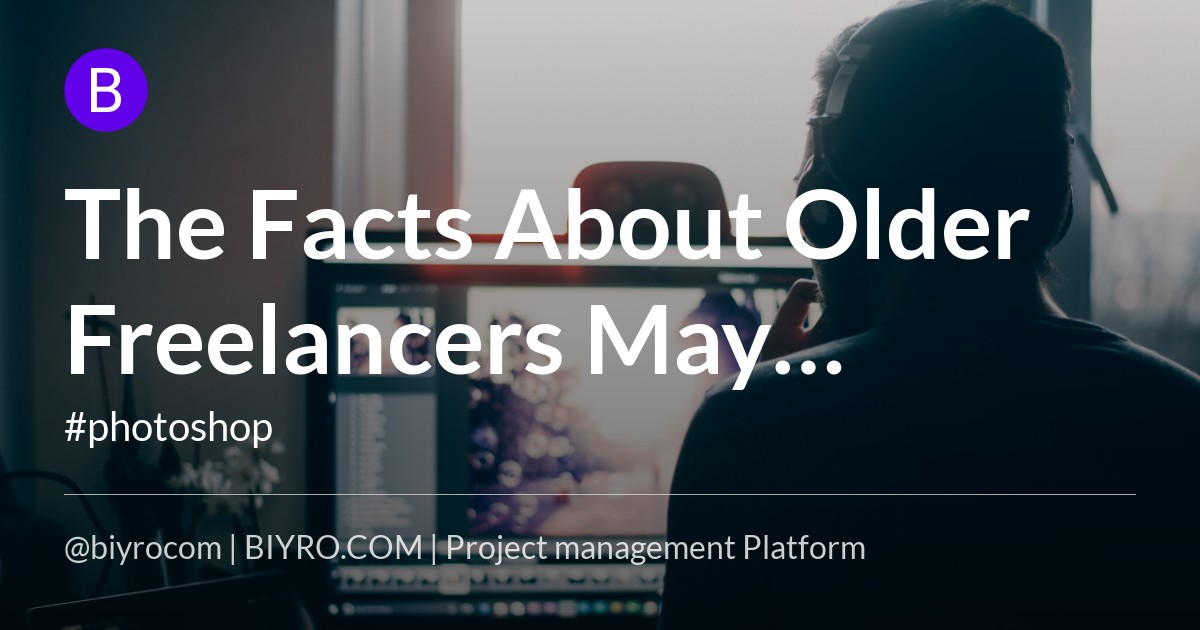